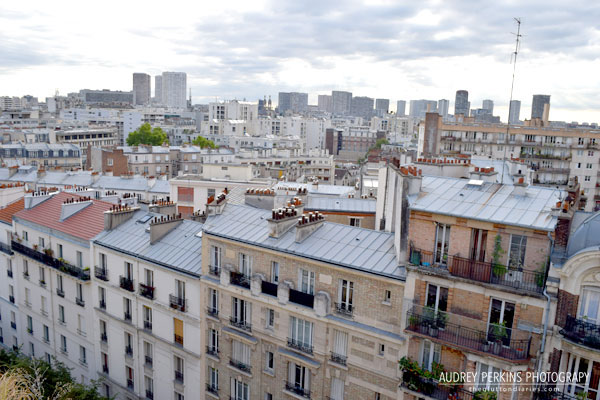 So for those of you that are new to the blog, I’ll first start off by saying that I studied abroad a year ago. For four months, I lived, studied, and interned in Paris. I came back home to the States knowing that I would come back one day.

However I did not think this day would come so quickly. I am traveling from a college friend and for the next couple posts, I will show you guys what we have seen and eaten around Paris. (Also, just because I cannot bring my camera everywhere with me, you can also follow me on Instagram (@audperki) where I will keep my account frequently updated as I travel.)

We plan on traveling for a little over a week, and we will also hit up Monet’s garden in Giverny, and Rouen. This trip has been planned for months and I am so excited to show you guys our adventures. So far, we haven’t done much as we decided to not push too many sights in too little time. However, I have assembled some photos as a teaser to show you guys what is to come. 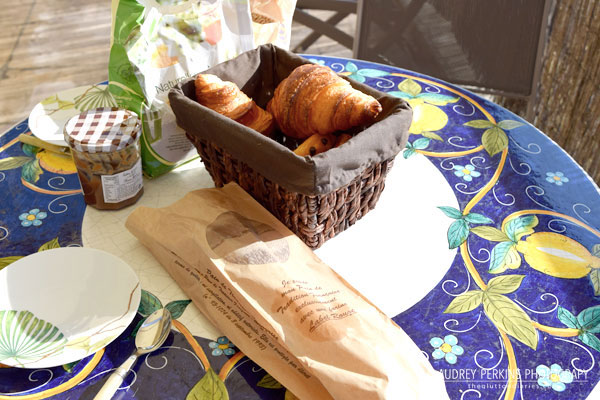 *Shout out to my host family who not only let us stay with them, but also gave us breakfast on the patio this morning. It was such a sight to wake up to. On the left is chestnut paste, some crackers to eat with tea (at least I do), a baguette, and a sampler of plain and chocolate croissants. 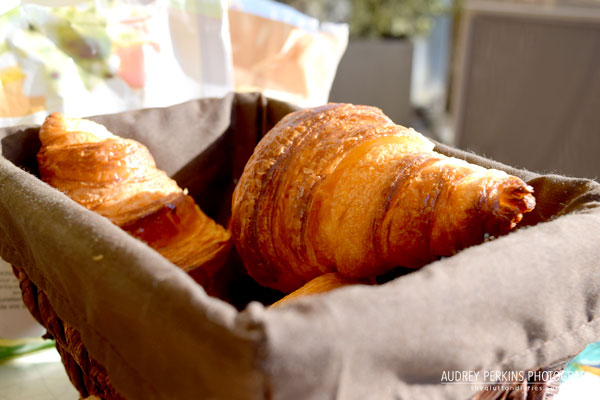 A close up of the croissants because why not. 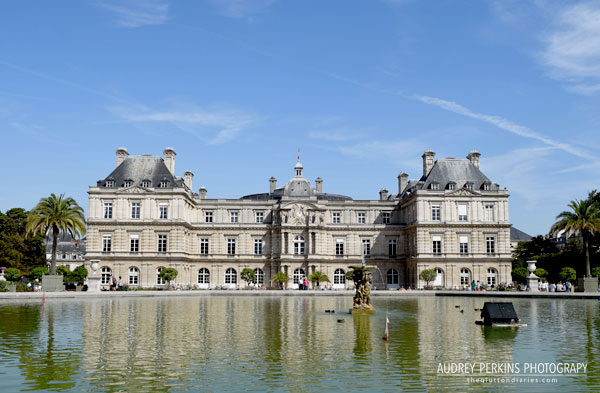 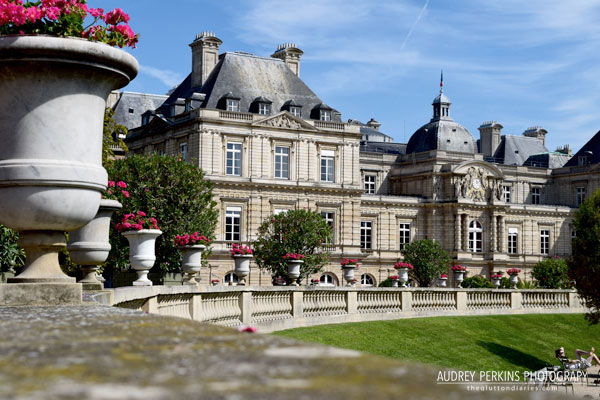 Lastly, a haul of groceries we picked up at the market street where I used to go to school. On the left is fig bread – which I was told was sweet and salty, canelés – which are rum custard cakes, some fruit and vegetables and a roll of goat cheese.

One thought on “I’m back in Paris!”